In summer 2019 THUMPER released their debut EP “Out of Body Auto-Message” (produced by Daniel Fox of Girl Band) to a sold out show in Dublin’s Lost Lane, before embarking on a 3 month festival tour which included key slots at Primavera (Barcelona), Knockanstockan, Body&Soul, Electric Picnic and many more.
The latter half of 2019 saw the band complete their first headline tour of the UK, inc sold-out shows in London and Bristol, before finally return to Dublin for their second homecoming sell-out of the year in The Grand Social.

Like every other band in the world, 2020 saw THUMPER's plans shift and change as the world came to grips with the global pandemic. Before lockdowns took hold, THUMPER made their mark on the European live scene, being named as Eurosonic's top pick of 2020 and released the blistering new single 'Ad Nauseam' with extensive UK radio support from Steve Lemacq, Huw Stephens, Daniel P. Carter, Kerrang! Radio & Radio X, as well as several Spotify playlists including New Music Friday, The Rock List and even a feature on E4’s Made in Chelsea.

In February the band headed out on their biggest tour to date, with stops in Belgium, Germany, France and all over the UK. Although the last 4 dates of the tour were cut short due to the pandemic, this didn't stop the momentum of the band.

As more and more shows were postponed and pushed forward to 2021, THUMPER released the 7-minute single 'Topher Grace' - a lyrical onslaught of self-reflection mixed with self-destruction - to huge critical acclaim, making several 'songs of the year' lists.
THUMPER also chose to work with some of Ireland's best up-and-coming producers for the 'Topher Grace Remixes' EP which gave the song a different perspective and introduced the band to a new audience.

As live shows became scarce in 2020, THUMPER performed for a select number of livestreams, funded by the Irish Government as well as a searing live set, recorded for 'Waves Vienna' festival in Austria.


With new music ready to release, the biggest touring schedule of the band's history locked in and an appetite to make up for lost time, 2021 will be THUMPER's year.

"Two drummers making an epic noise on stage. Such a huge band. Really really massive sound. This is Thumper right now with ‘In My Room’ !" - Abbie McCarthy, BBC Radio 1

“In Dublin, it’s been thrilling to witness The Murder Capital, Fontaines DC, and THUMPER to see who can be the most viscerally thrilling both on stage and on vinyl” - Hot Press Magazine 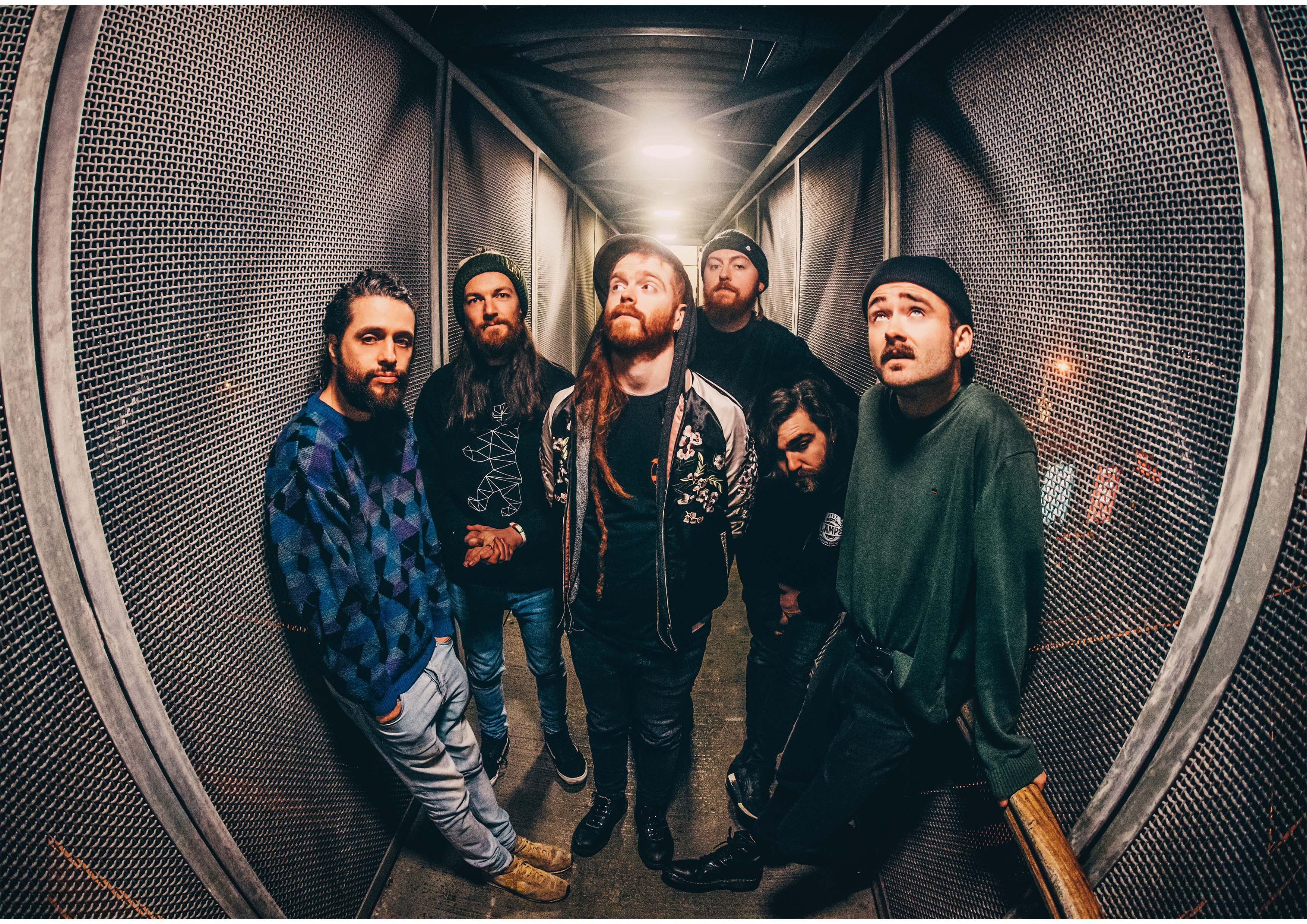